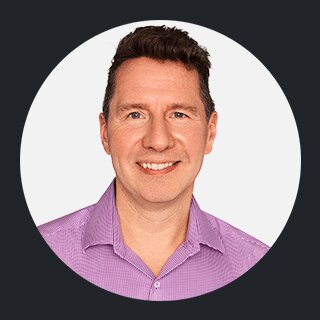 Donald is a corporate strategist and financier, technology evangelist and entrepreneur, having served in leadership positions across several Tectus Group companies focused on strategy, corporate and business development, partnerships and finance. He joined the Screening Eagle team after an extensive career in investment banking and venture capital. Until 2018, Donald was a Senior Managing Director at Evercore Partners in Menlo Park, CA leading its Global Internet and Digital Media investment banking practice. Earlier, Donald worked for J.P. Morgan in London, Hong Kong and San Francisco advising media and technology companies on M&A, equity and debt transactions. He began his career as an entrepreneur founding a successful start-up out of college and then as a venture capitalist at Siemens Venture Capital investing in new media and technology during the dot-com era.