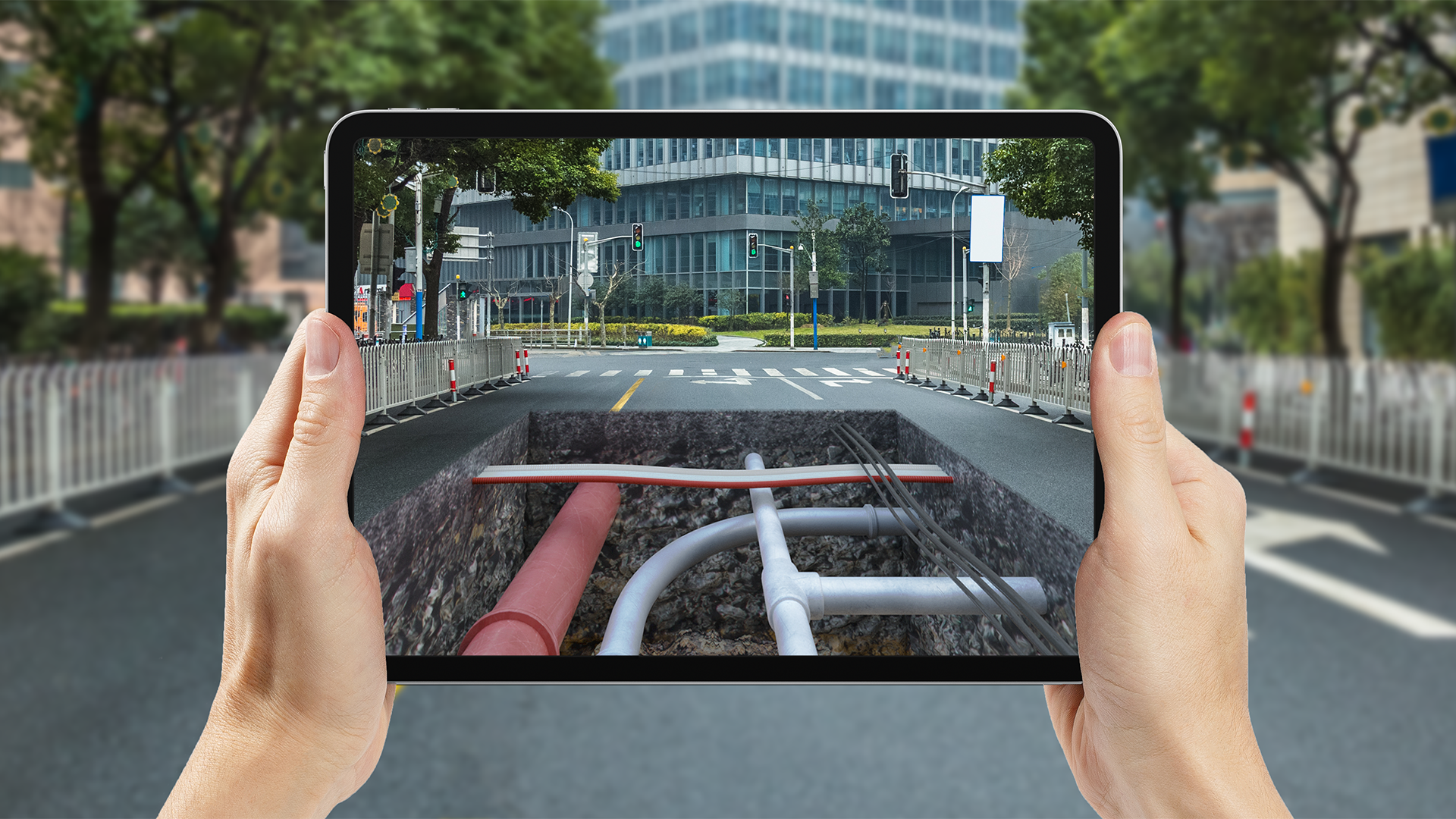 The advanced capabilities of building inspection technologies have recently been showcased by Singapore's leading daily newspaper, The Straits Times. The front-page story illustrated how Screening Eagle Technologies are giving engineers the power to 'see through' walls, roads, and even ancient burial chambers to reveal buried objects, search for hidden rooms and detect any structural health issues that are invisible to the naked eye.

Structural health in Singapore – and worldwide – has become an increasing concern as our infrastructure ages, with an average of eight building disasters occurring every year around the world according to DisasterDoc. In Singapore, sea water and high humidity are having an increasing impact on the rapid aging of buildings and infrastructure.

Aside from aging buildings and bridges, extreme weather caused by climate change, soil movements, and substandard construction all contribute to structural failures. To prevent these tragedies, what’s required is clear, actionable data – fast.

This is where Screening Eagle's inspection tech has been used extensively to collect the structural health data required help asset owners make more informed decisions on repairs and maintenance, before further deterioration or disaster occurs.

Although Screening Eagle's InspectionTech is primarily used to protect the built world with software, sensors and data, The Straits Times featured article describes some of the more unusual applications for the technologies.

For example, in the recent South Korean remake of Netflix’s hit series Money Heist, a burglar is seen using Screening Eagle's ground penetrating radar (GPR), GP8000. In the hit show, the robbers used the GPR to see through the concrete and identify the exact area to drill. In real-world scenarios, engineers are using the portable GPRs to complete tasks such as assess the condition of aging bridges, detect congested power conduits, or view the subsurface environment in 3D to see what lies beneath.

Underground networks of water and gas pipes, electricity lines and fiber optic cables are often accidently damaged during construction or excavations, costing millions of dollars in damage and widespread utility outages. In the past, power lines and fiber optic cables have been challenging to find with traditional GPR systems, however the article explains how Stepped Frequency Continuous Wave technology enables these targets to be viewed at a range of depths and with high resolution.

Readers also learnt how the technologies have been used in archaeological projects including one by the National Geographic Society using the GPR Slice data software to analyze data from King Tutankhamun's ancient burial chambers. The team used the software to deeply analyze the GPR data up to 2cm through the existing walls, looking to find the possible hidden chambers that may have housed the remains of Queen Nefertiti.

Check out the full article in The Straits Times here.