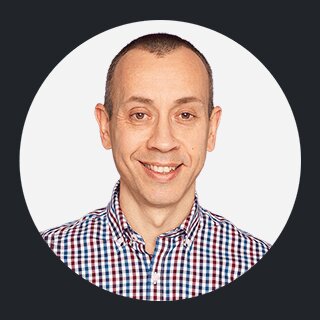 Antonio, in his cross-functional role as CTO, has a special focus on harnessing and developing business synergies arising in the fields of technical excellence and digital technology – across Tectus Group companies, as well as from emerging technologies. He is a Board Member for various companies within the Tectus Group, such as BBR VT International Ltd, Proceq SA and other subsidiaries. Antonio joined Tectus in 2009 with BBR VT International where, first as Head of R&D and later as CEO, he led an expansion of the product and technologies portfolio, in addition to introducing new business lines, strengthening its production and supply chain ensuring continued competitiveness and best-in-class performance, while enlarging the geographical reach of the BBR Network into new territories in Asia and the Middle East.  Antonio has a Master’s degree in Civil Engineering as well as a PhD in computational fracture mechanics from the School of Civil Engineering at the Polytechnic University of Catalonia.