Finding the Remains of Fort Visalia with Subsurface Mapping GPR

ASM Affiliates is a professional cultural and heritage resources management consulting firm with over 40 years of experience providing archaeology, historic preservation and other specialized services.

The Old Lumberyard in California, USA, is believed to be the site of Fort Visalia - the city's birthplace - built in 1852 as the first non-Indigenous building in the city. However, the exact location of it has never been verified.

Self Help Enterprises, a nonprofit community developer, was due to demolish the lumberyard in order to build The Lofts at Fort Visalia, an affordable housing complex. The Visalia City Council requested that a survey be conducted before construction on the complex begins. ASM Affiliates were called to conduct a ground penetrating radar (GPR) survey of the area to look for the remains of the structure.

The team were hoping to find the remains of wood palisades built on top of a trench. The depth of the trench was unknown, but historians believe it was surrounded the palisades. According to local historian Terry Ommen, the fort structure held around 24 families. A partial list of the original occupants still exists.

If the team found a rectangular structure that is 60 feet, they could conclude with some certainty that the corner of Oak and Garden was the location of Fort Visalia.

The Proceq GS8000 subsurface mapping GPR was used to scan the grounds of Visalia’s Old Lumberyard before the site was excavated and demolished to make way for The Lofts affordable housing complex.

Using old Sanborn Fire Insurance maps from 1890 and 1913, and a small amount of documented history, the team surveyed what they hoped to be the foundations of Fort Visalia.

Knowing where some of the previous construction stood on the property lets the team use a process of elimination to find the fort. Any patterns revealed by the radar that are more modern, and correspond with the maps, wouldl not be old enough to be the fort.

The GPR looks for anomalies and variations in the soil that may indicate the presence of a former structure. 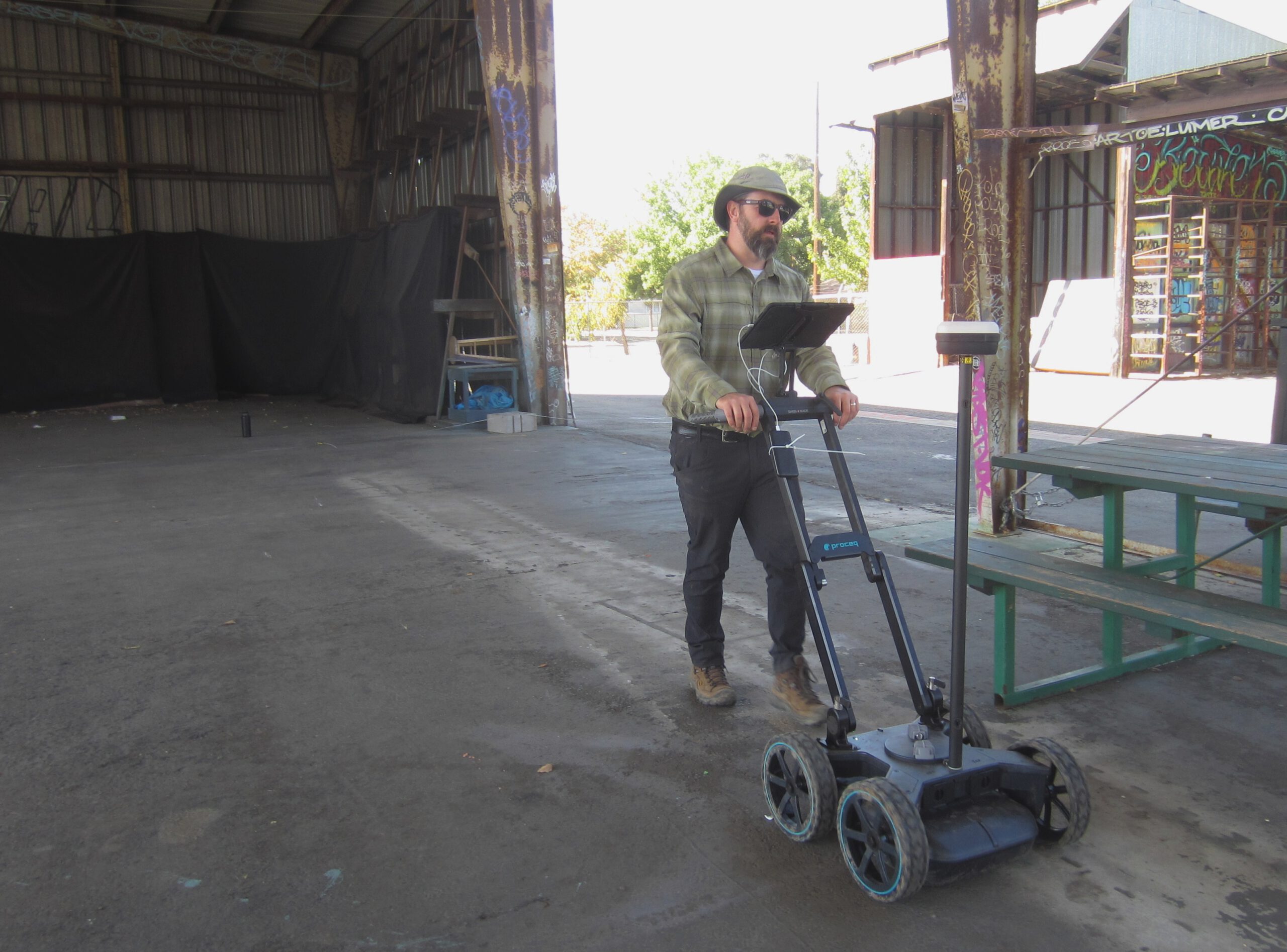 Speaking to Fox 22 News, Jimmy Daniels, Senior Archaeologist at ASM Affiliates explained, "There's a possibility we could see some of those post holes from the structure. If the structure was ever burned it will pick up that signal because it will change the properties of the soil matrix."

With the help the GS8000 stepped frequency continuous wave GPR, the team were able to efficiently scan the Old Lumberyard and instantly visualize what lies beneath the soil, via the iPad.

Within the first two hours of the survey, the radar had already uncovered data to indicate that the fort’s pillars may be located dozens of feet below the surface. 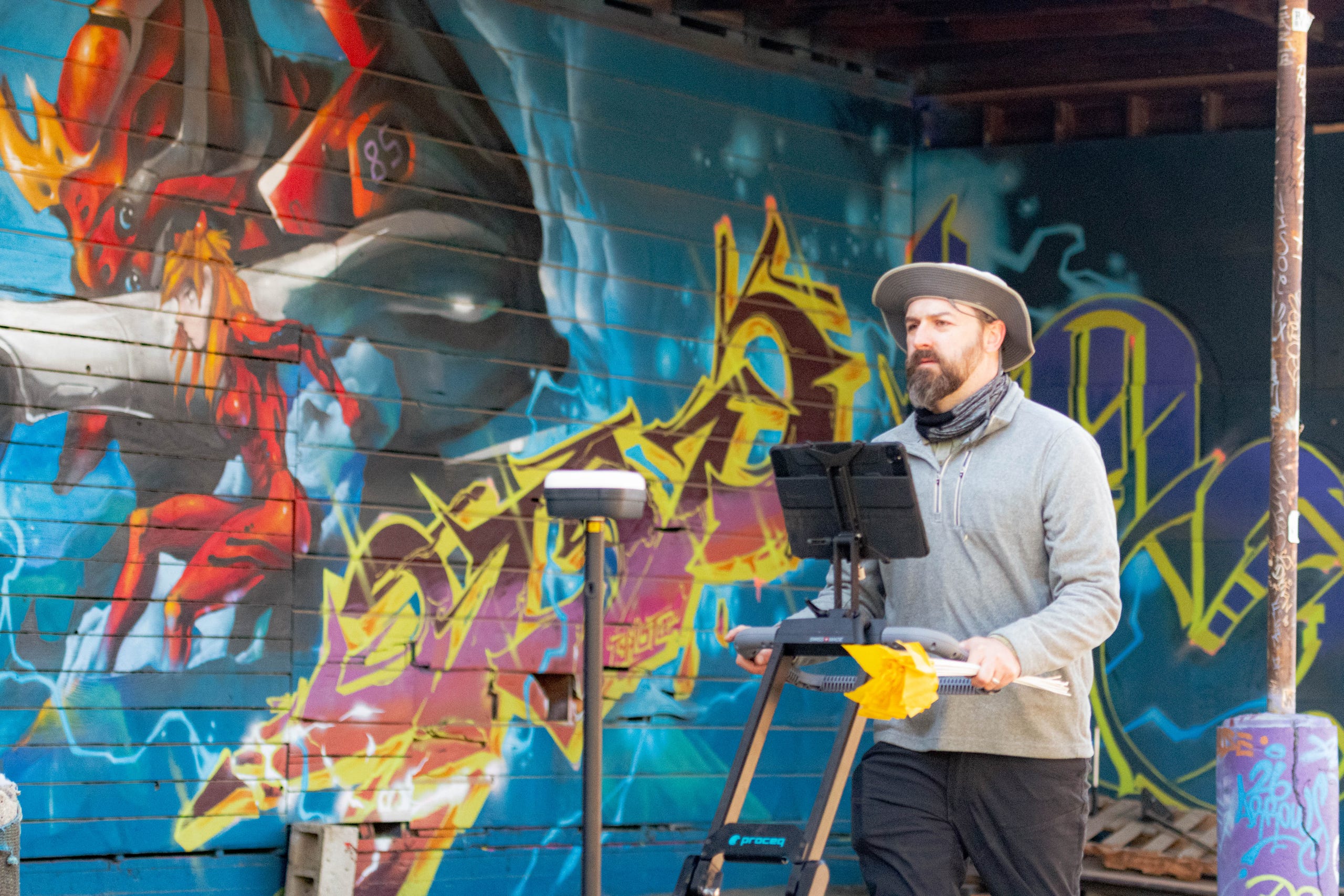 The GS8000 showed several areas to target for the excavation and one large linear anomaly in the center of the location.

See the feature on Fox 22 news.

Check out more case studies, articles and application notes with the Proceq GS8000 on our Inspection Space.