In this application note, we look at the technology used on a forensics project to locate clandestine graves in Poland. Despite the bad soil conditions of the investigated area, the team were able to locate and map both near-surface and deeper targets with a single instrument and a single pass thanks to Stepped Frequency Continuous Wave (SFCW) Technology.

As part of a “Hands on” field exercise, organized to train Forensics Police teams, several geophysical techniques, including GPR, were used to locate clandestine graves. The ground conditions were very challenging for GPR investigations, as the year-round heavy rainfall means ground is often wet and soggy, with the dielectric value at very high levels. 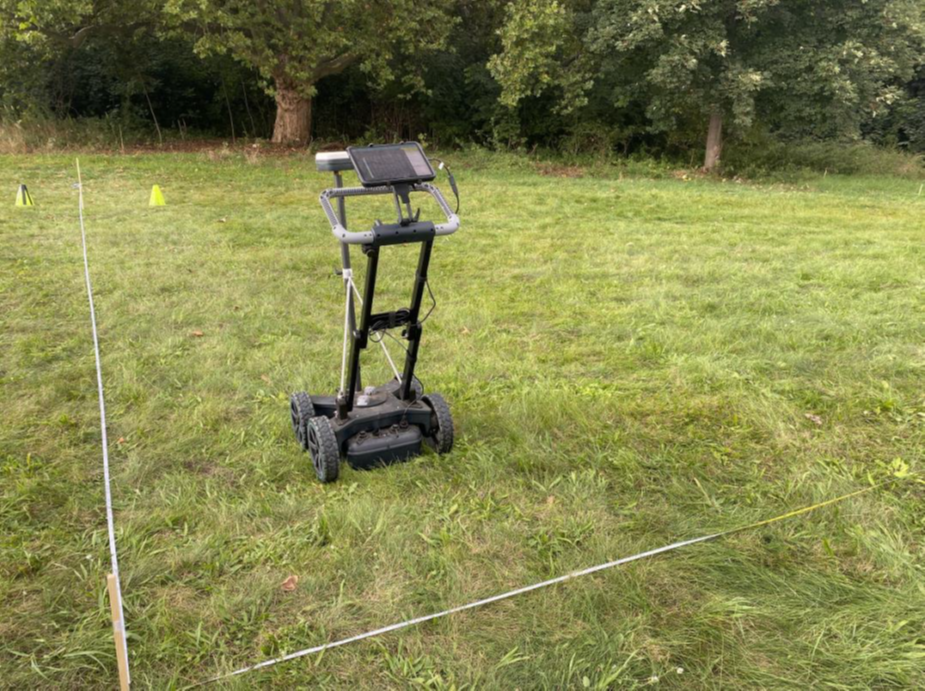 The GS8000 subsurface mapping system was used to complete the task. The Stepped Frequency Continuous Wave technology (SFCW) gives the GS8000 an ultra-wide bandwidth to scan with both low and high frequencies, achieving the perfect mix of penetration depth and resolution, even under challenging ground conditions. The GS8000 iPad app (GS app) enables 3D visualization on site and enables the targets to be projected onto Google Earth since the true geo-location is obtained with the integrated GNSS receiver, MA8000. 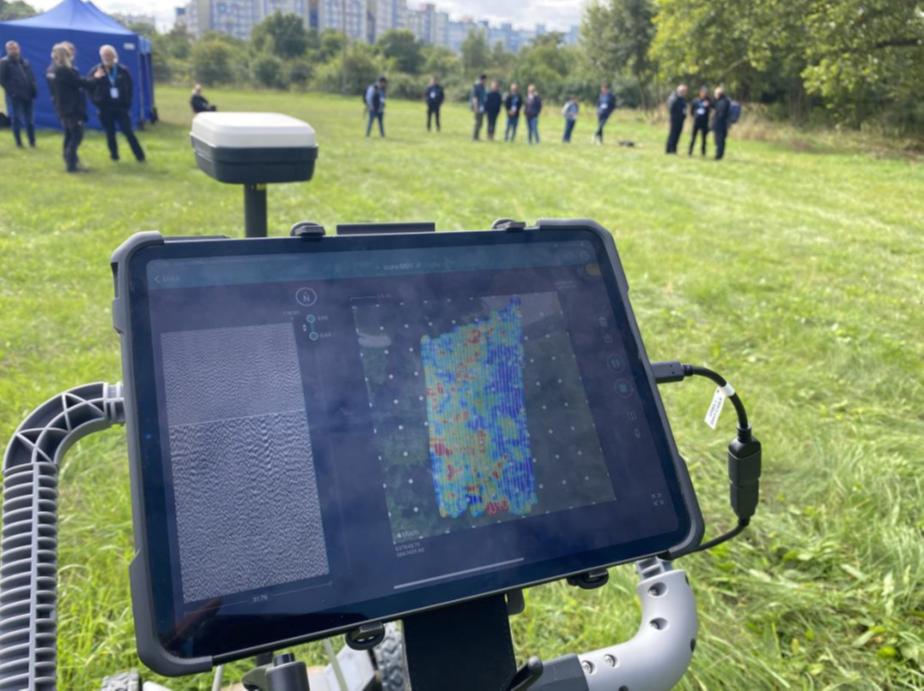 The data was hard to interpret because, on that place, many years ago, there have been two buildings and the remaining was still reflecting in the data. The buildings’ foundations and all the debris were resulting too many underground targets and was hard to tell what was related to the construction and what to the burials.

The GS 2.0 app feature, which allows manual interpretations on depth slices, can be extremely helpful in cases like this. Despite the difficulty to locate the targets, they were able to identify 8 possible locations. 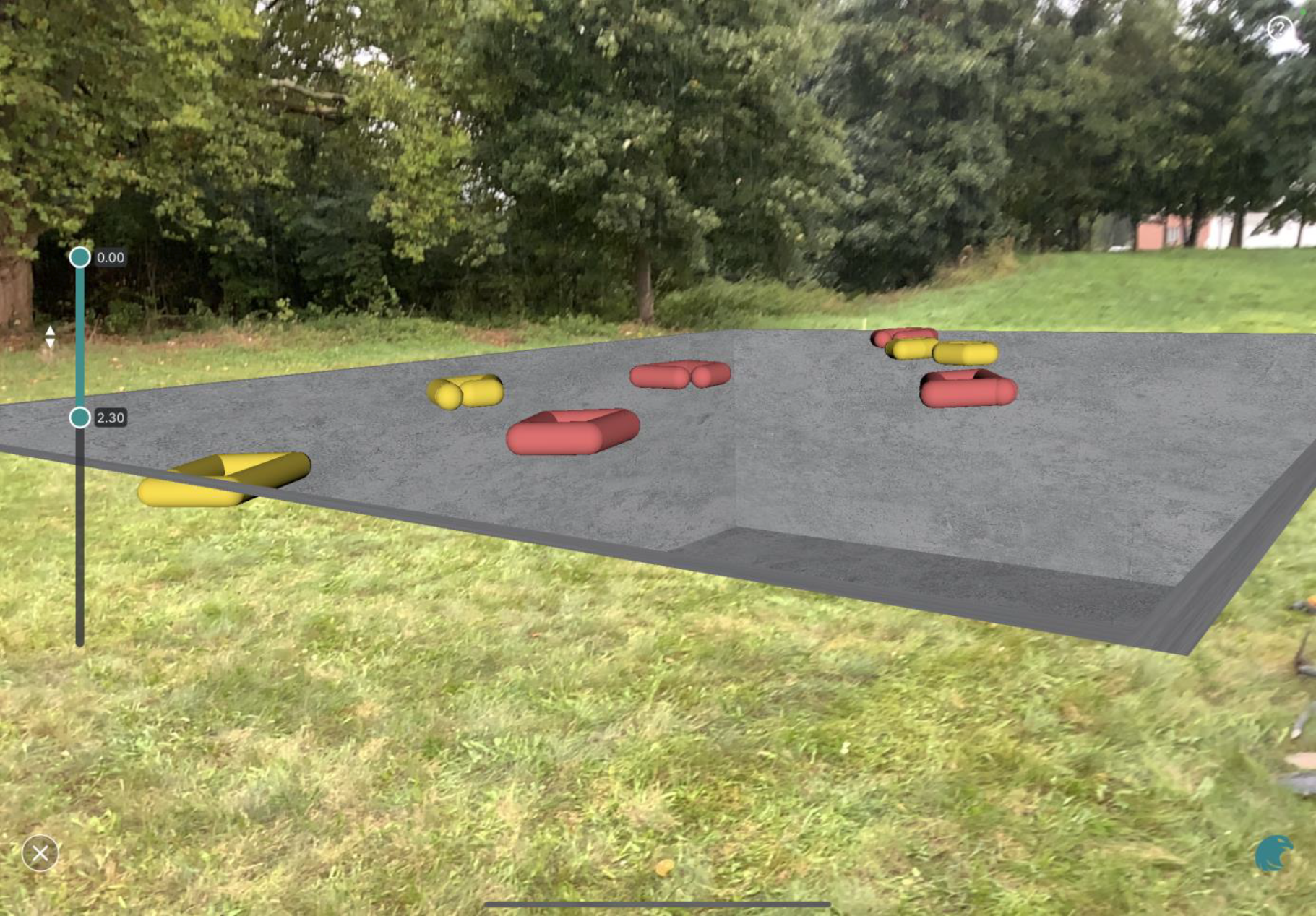 The augmented reality feature, gave the opportunity to display the targets on site in real-time and this visualization was crucial for the Forensic investigators to decide which targets were related to the clandestine burials, leading to a 100% successful GPR survey.

The combination of innovative hardware and software enabled the customer to locate accurately the buried graves, visualize them, and proceed to excavation and recovery of the bodies. The GPR results could be exported into CAD, GIS and Google earth, for crime scene analysis.