Since 1954, Schmidt Hammers have been the global leader as a solution for concrete strength & uniformity testing. We take a look back at the incredible technology evolution over the years - from the very first release, to the present day...

The Evolution of Schmidt Rebound Hammers 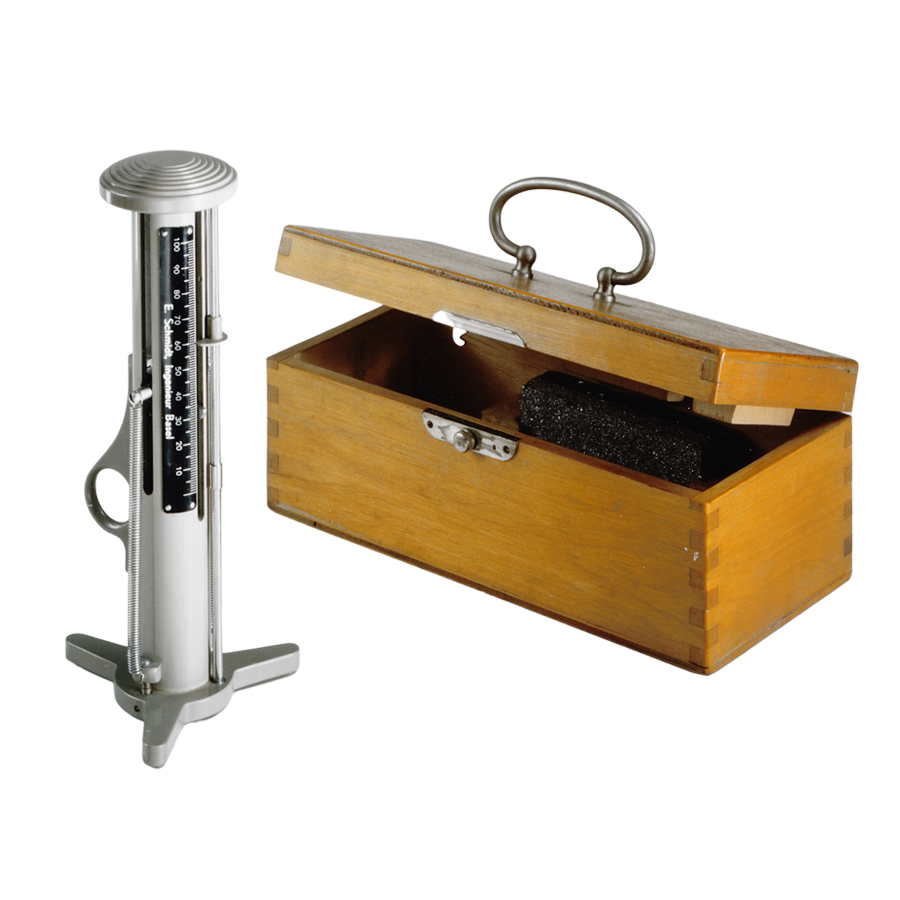 The Original Schmidt is the world’s first ever concrete rebound hammer, invented by Physicist Ernst O. Schmidt and released by Proceq as the most durable rebound hammer for analyzing the compressive strength of concrete 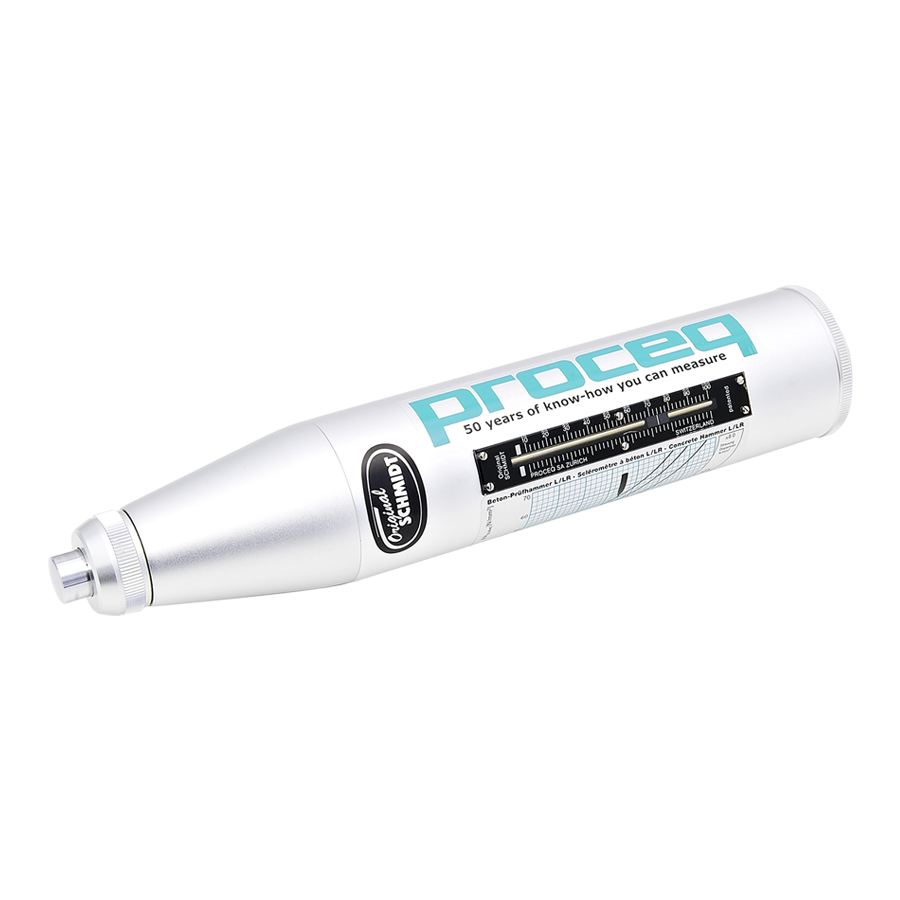 This was a momentous year as the Original Schmidt design matured to become the reference for all major rebound hammer standards. This model is still a widely used testing hammer today, over 65 years later! 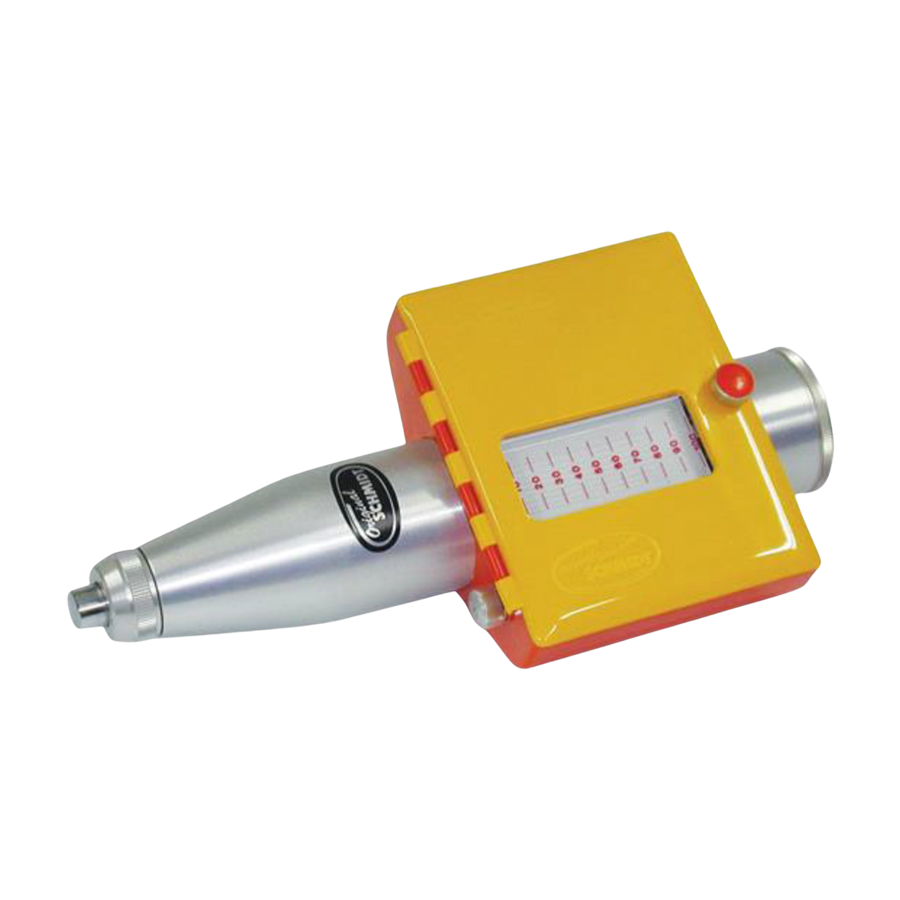 This year saw the release of the NR Schmidt hammer. The yellow housing holds a paper roll to record the impact measurements directly onto the paper with capacity for 4’000 test impacts - revolutionary for the time! 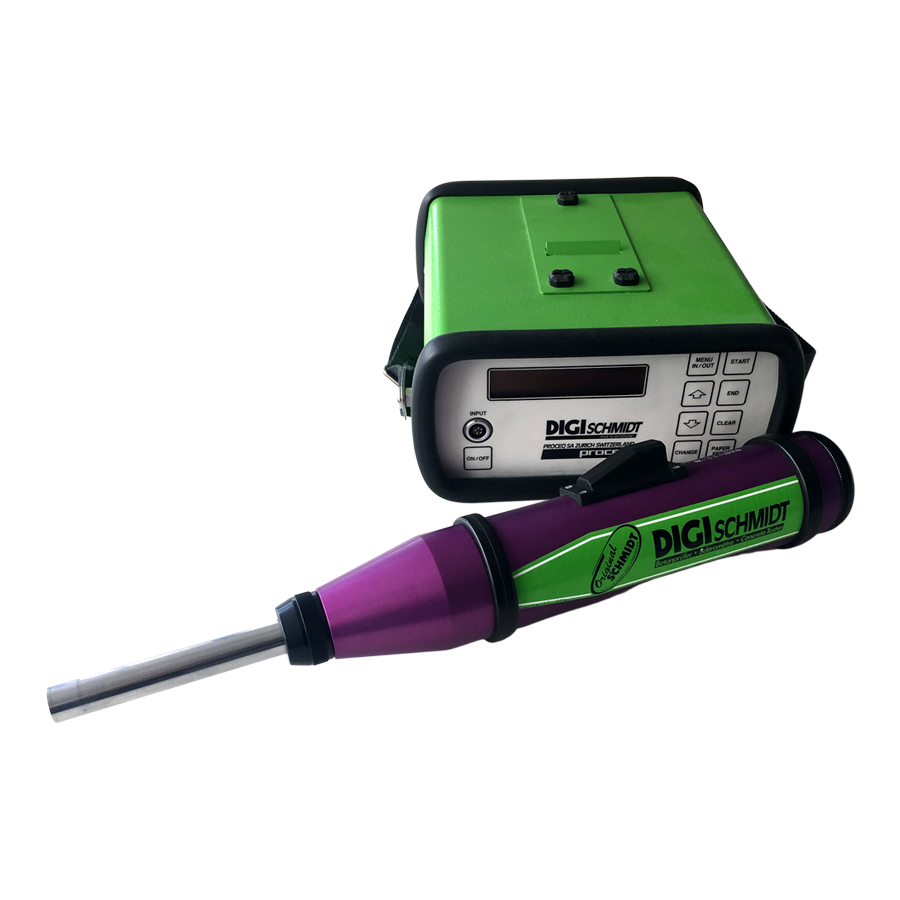 Next came the launch of the Digi-Schmidt. As the successor to the Original Schmidt, the Digi-Schmidt was the first ever rebound hammer to feature a digital display to show and save settings and test results. A major step in inspection technology. 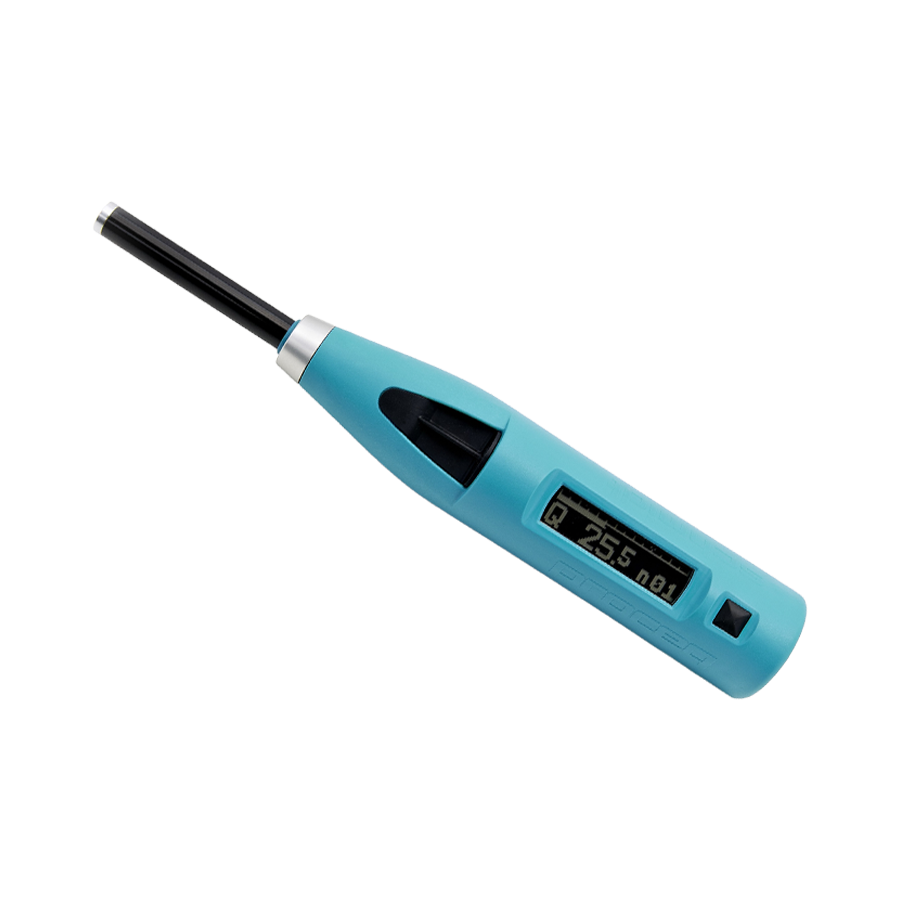 Taking digital to the next level, Proceq released the SilverSchmidt with an in-built electronic display, greater accuracy and wider range. The SilverSchmidt measures a true rebound coefficient and automatically converts it to compressive strength for high efficiency. 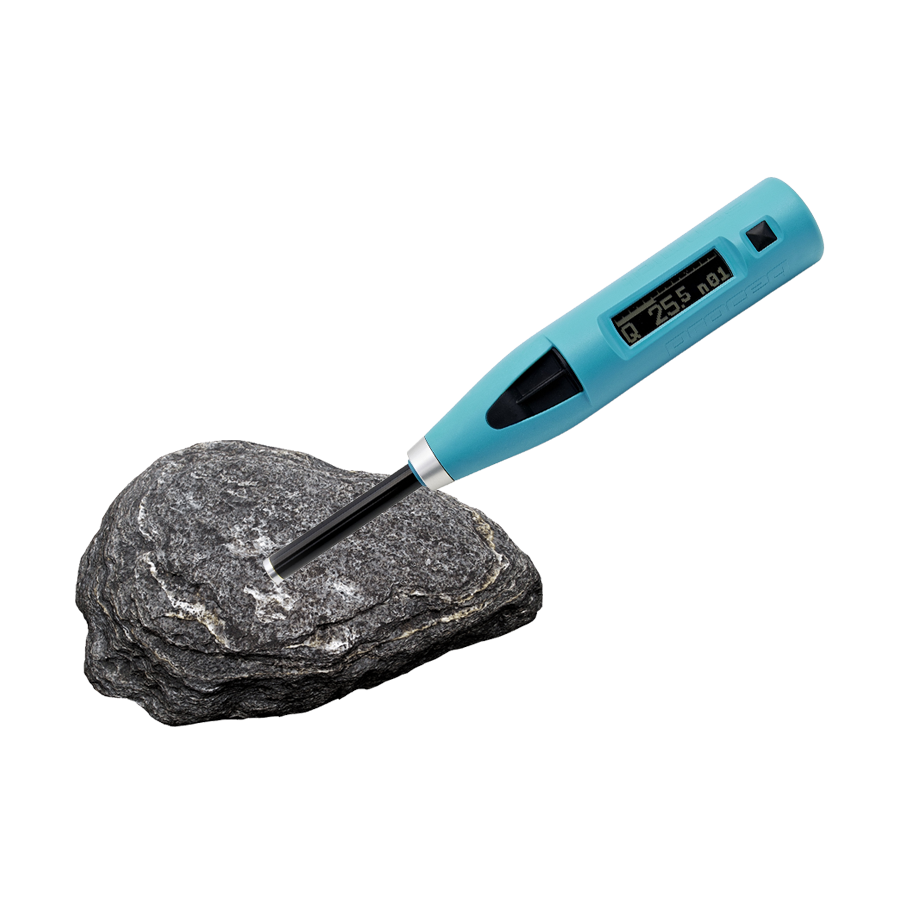 After discovering its versatility, a new variation of the Silver Schmidt was adapted for rock testing. The Rock Schmidt hammer looks the same as its predecessor, but it is built with specific rock testing firmware. A further variation was developed for the Paper Schmidt. 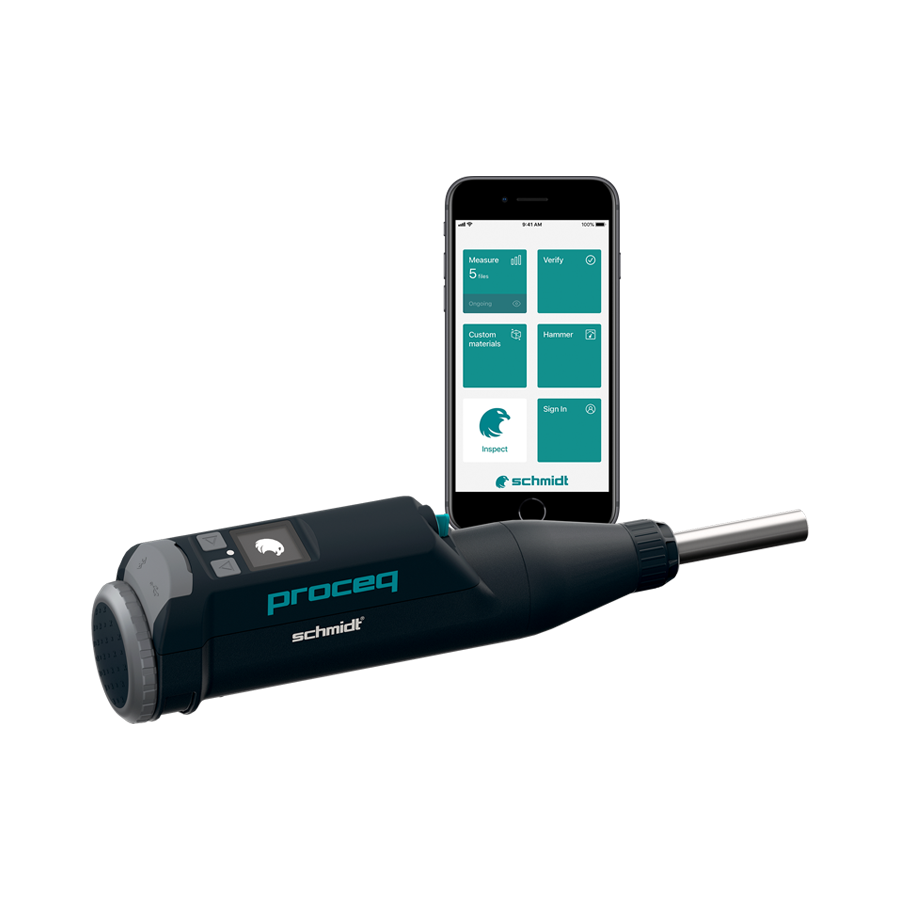 The Original Schmidt OS8000 became digitally redefined and extended its connectivity with the release of its own user-friendly mobile software for instant statistics, conversion curves, standard compliance and more. 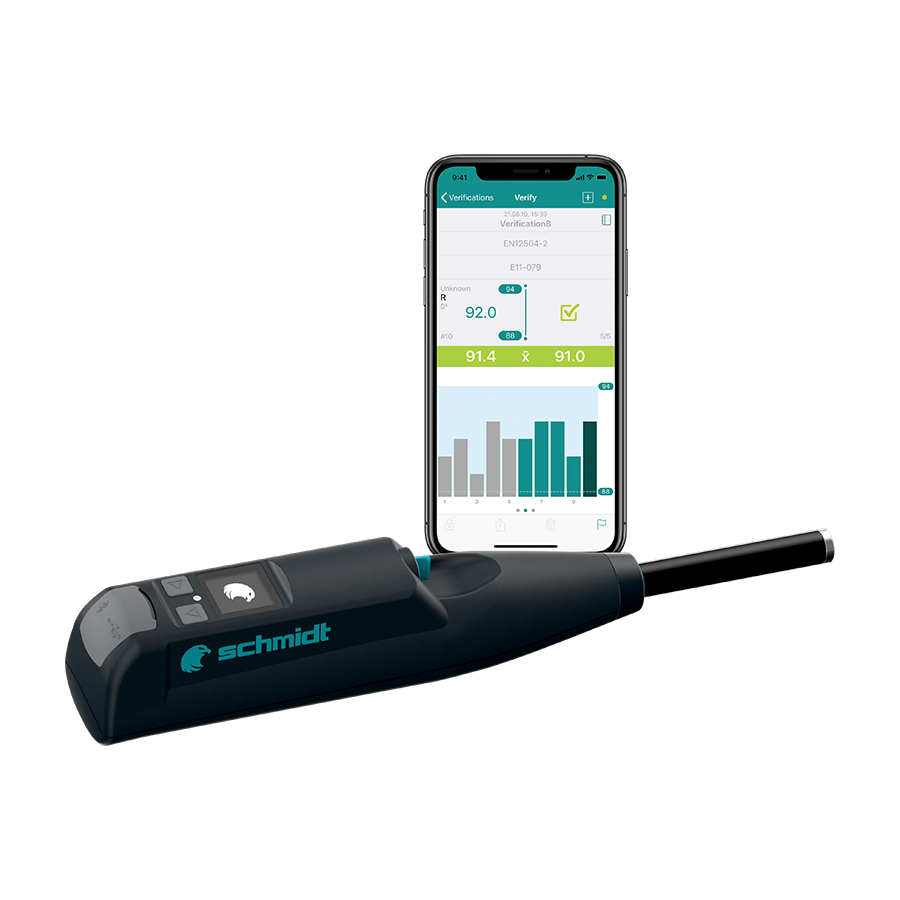 The Silver Schmidt OS8200 was next to receive a digital makeover for IoT (Internet of Things) with connectivity to the mobile app for a more productive workflow, enhanced data visualization and faster reporting. 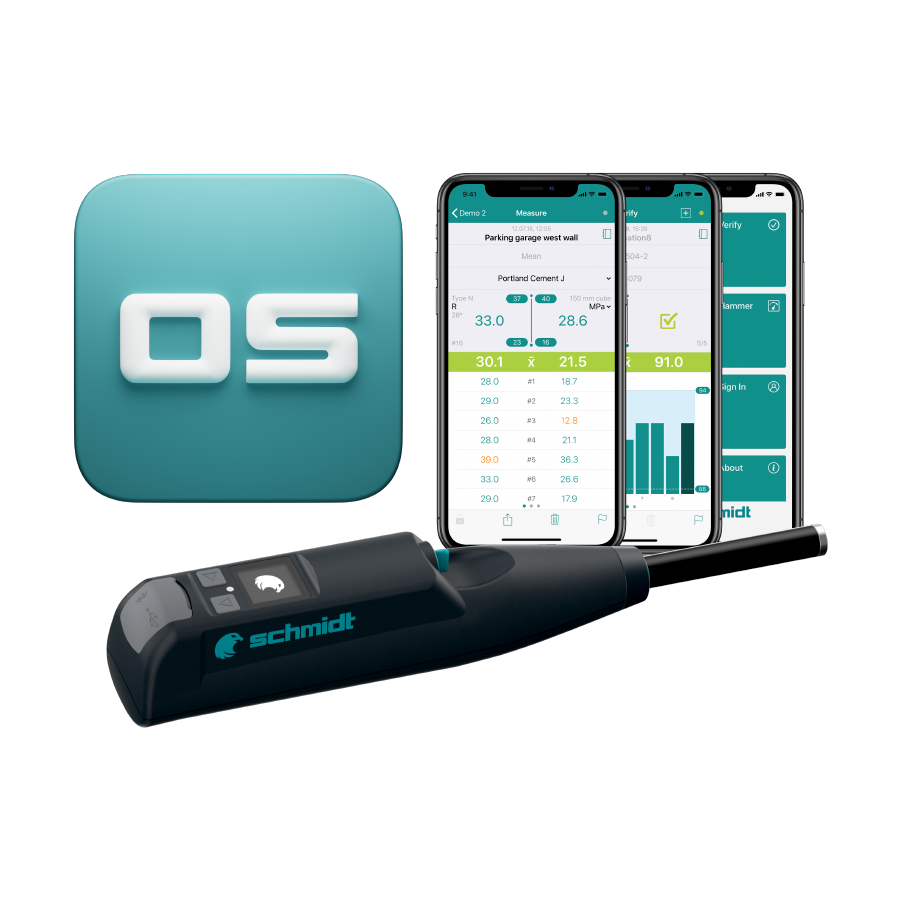 Schmidt focuses on intelligent software evolution for the Original Schmidt and the Silver Schmidt with high tech functionalities for state-of-the-art concrete strength and uniformity testing.

Inspecting aging infrastructure with no information of rebar layout 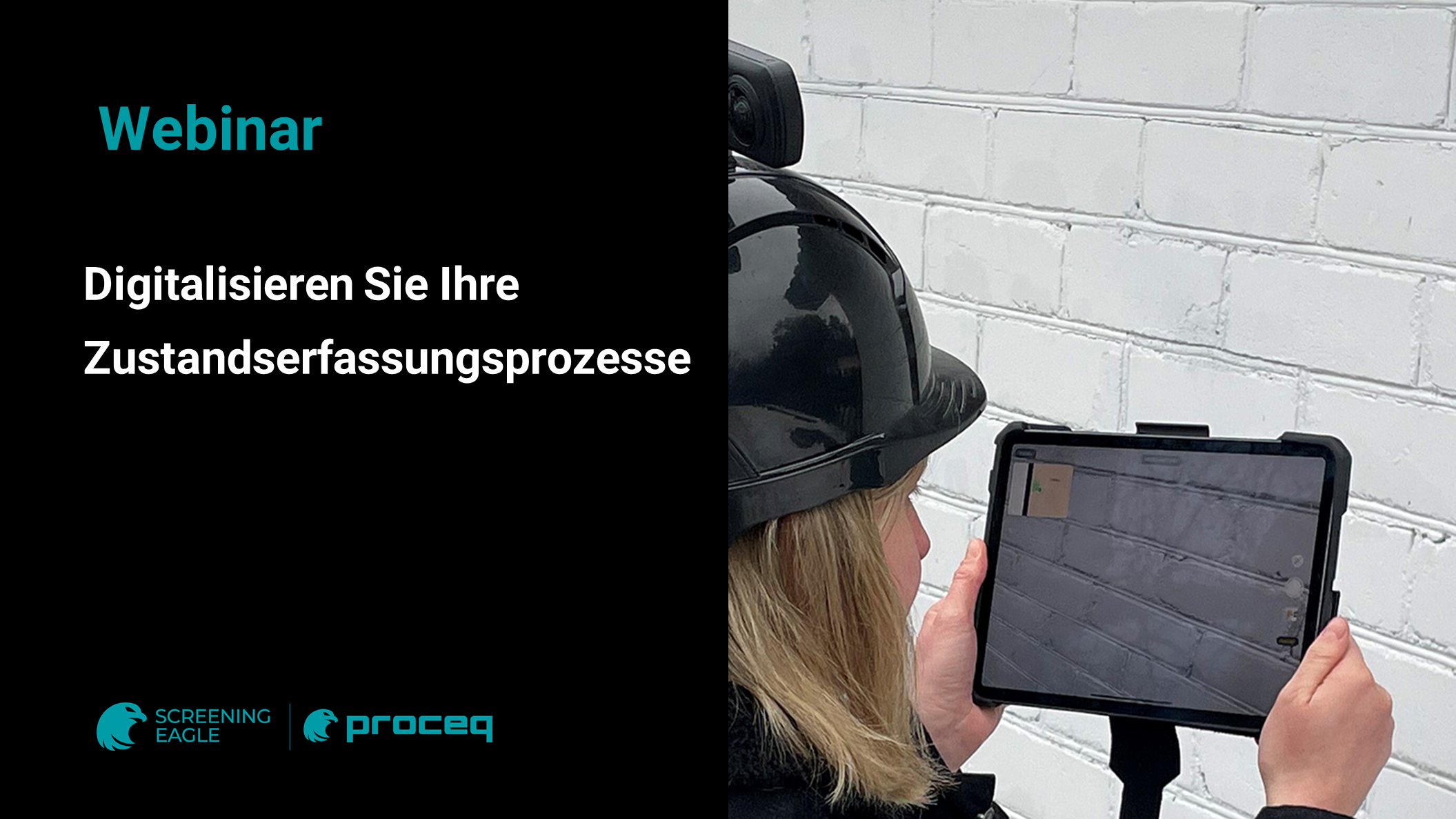 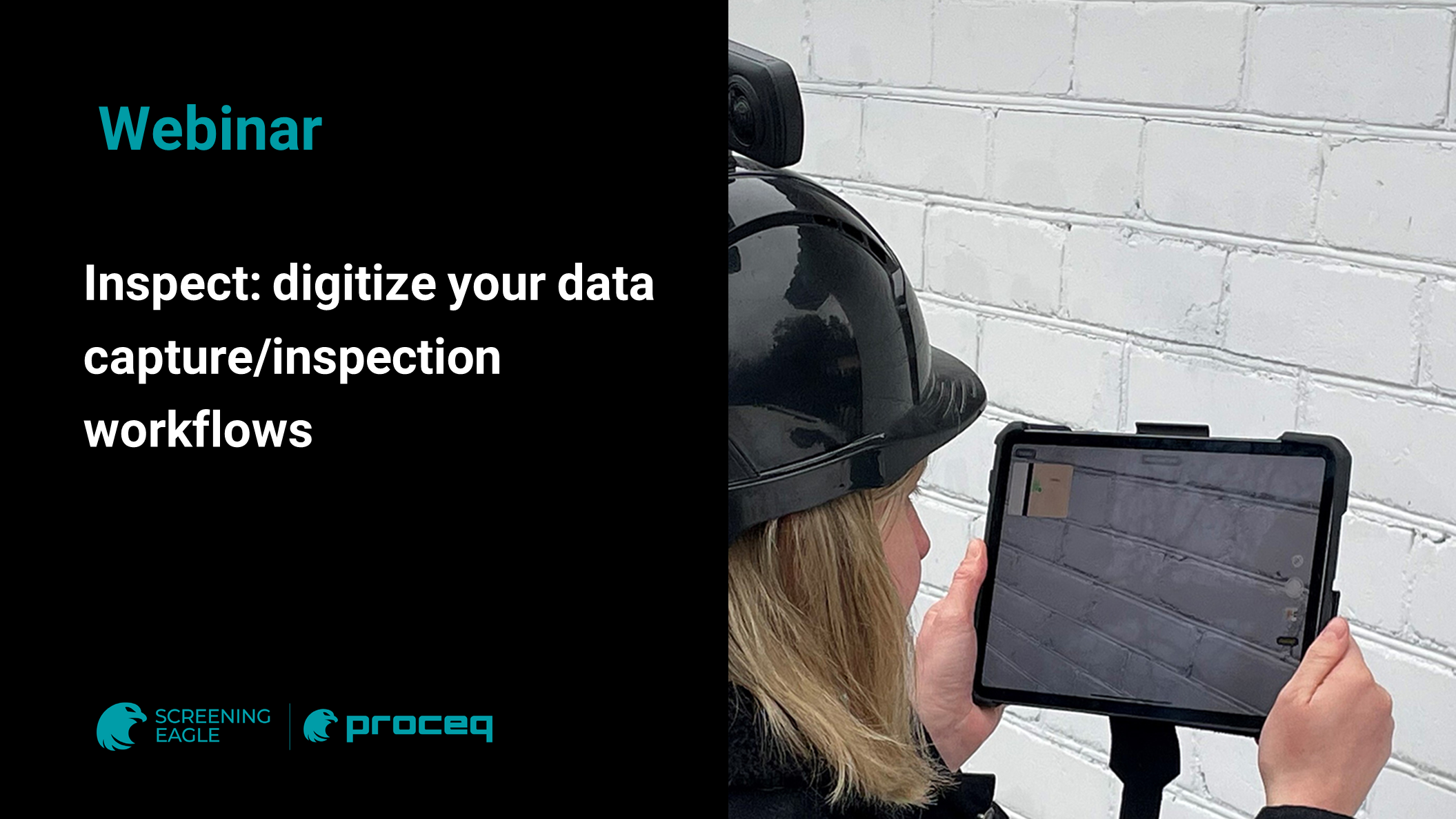