Luis Vicente Arellano, the Mayor of Rielves in Toledo, Spain, was challenged with unearthing an abandoned heritage site to locate a Roman villa on farmland known as El Solado.

The historic villa was previously excavated back in 1968, but buried again and the land being used for agricultural use. After sale of the land in 2022 to Toledo City Council, work could begin with uncovering the Roman villa and its exquisite mosaics.

The project began with ground penetrating radar (GPR) surveys and small explorations. This was followed by four deeper evaluations to verify the GPR data collected. Verifying the data was the first objective for the teams at 3D Geoimaging, Global Arquelogica and Abscisa3D.

The site itself was very difficult for data acquisition with challenging topography, so the data needed to be thoroughly post-processed and analyzed after the surveys. 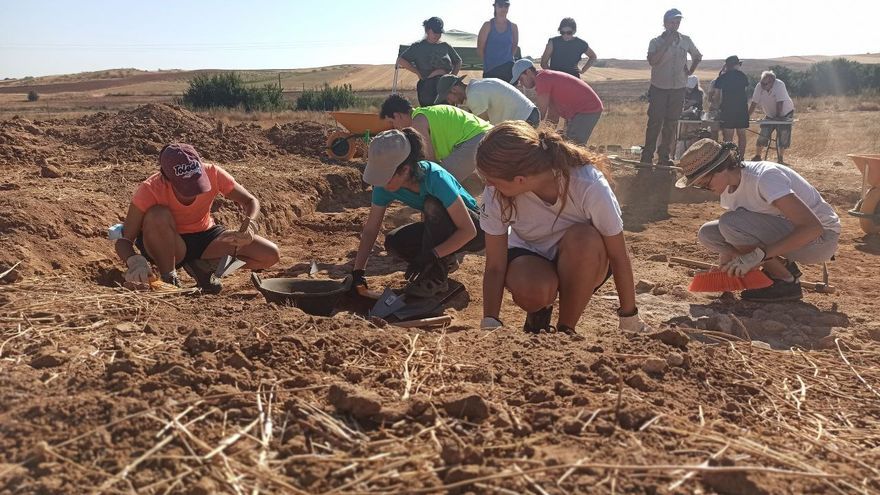 The team used GPR Slice post-processing software to verify the data by visualizing and mapping the findings in 3D.

GPR Slice software is regularly used by archaeologists and surveying professionals, as it offers the most comprehensive options and tools to create the most enhanced 2D and 3D visualizations from GPR data.

The software also allows complete integration with GPS navigation for the best positioning and orientation of the collected GPR data which is especially useful for projects like this one.

About 3 Ha of multichannel GPR data was successfully post-processed and visualized through GPR SLICE.

The data processing involved static correction, band-passing and regaining, spectral deconvolution, migration and Hilbert transform, allowing to compile GPR volumes to display the phase and energy of the signal. 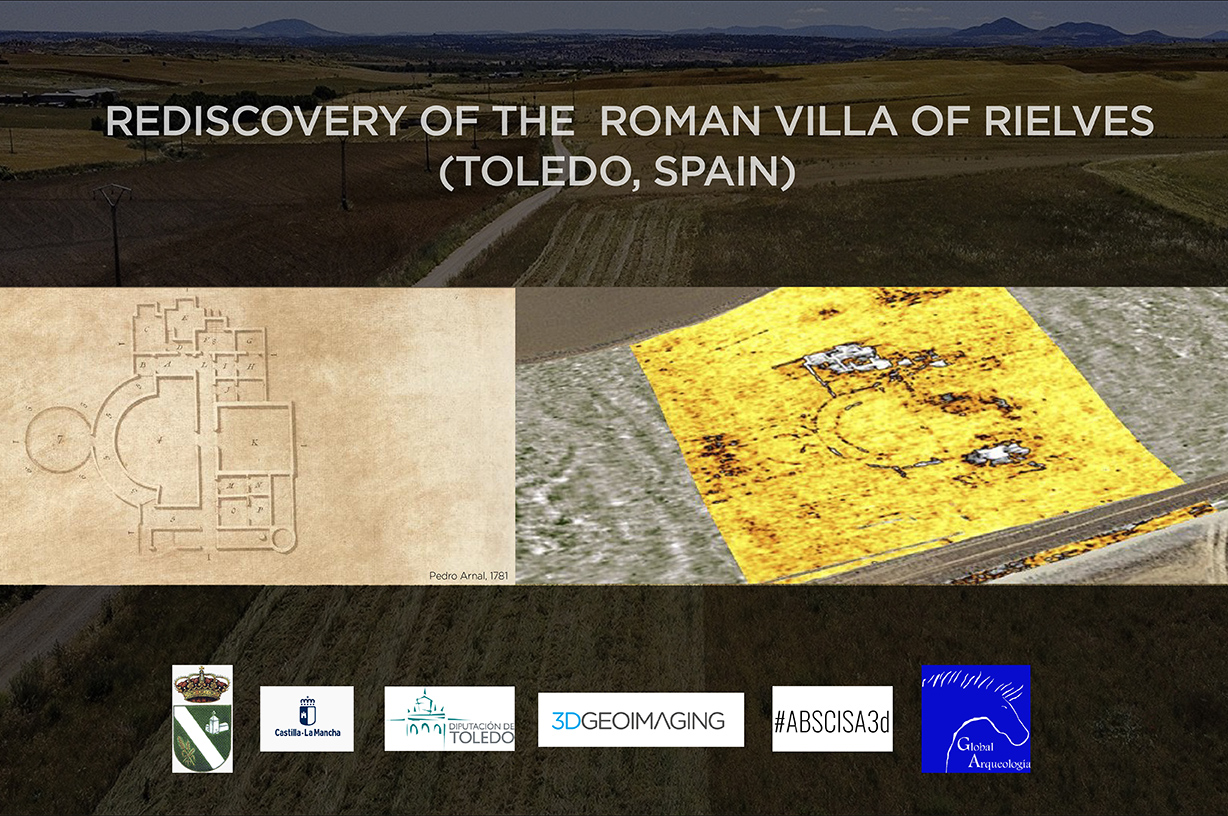 The above image compares the historical map from the excavations carried out by Pedro Arnal in 1781 under request of Carlos III and a representative slice from the GPR survey.

There are actually several Roman villas known to be located in Toledo, however most of them only partially. In this case, the team were able to detect and verify the entire villa, giving a new found glimpse into what the population was like in Roman times.

This case study was created with special thanks to the Mayor of Rielves, Mr. Luis Vicente Arellano, Global Arquelogica and Abscisa3D. 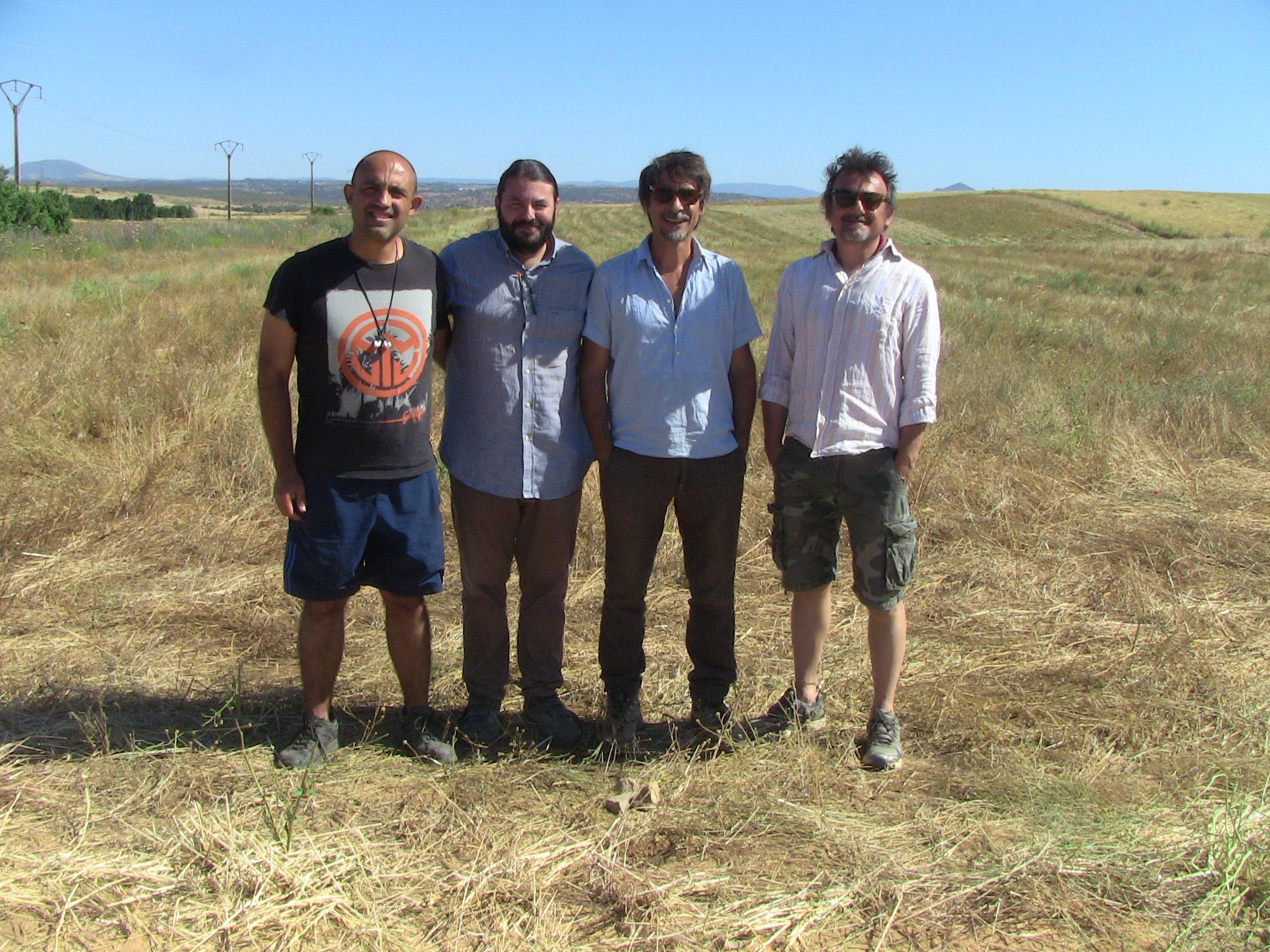